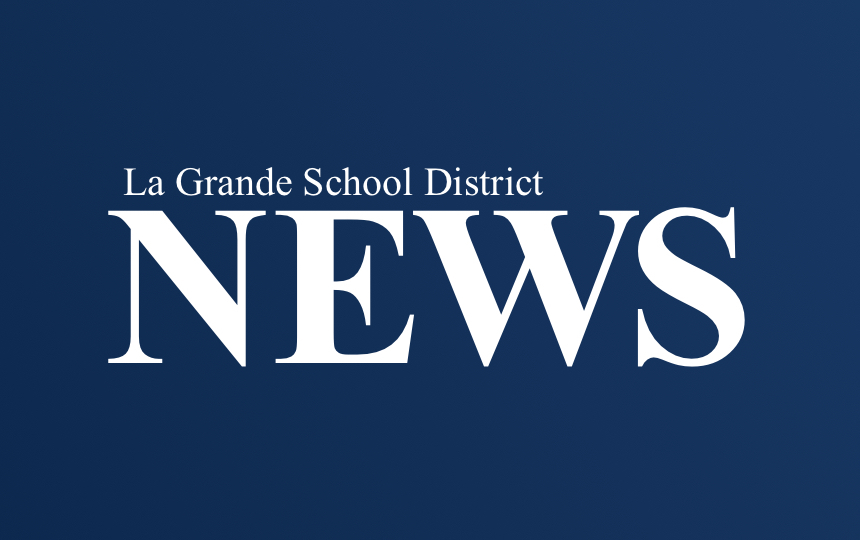 La Grande voters approved the $31.85 million bond measure in 2014 and the funds were used to build the new Central Elementary School, a new Career and Technical Education (CTE) building, remodel the LHS gymnasium and auditorium, add multiple classroom spaces in Greenwood and Island City elementary schools.  The bond measure was also helpful as it provided security upgrades and many other facility improvements throughout the district.

The Bond refinance rate was 1.69%, significantly lower than the original interest rate of 4.75%. One of the reasons for this great rate was the substantial improvement in the district’s credit rating from A-2 to A1.  “This improved credit rating created a better investment viewpoint for bond buyers,” said Business Director Chris Panike.  Panike stated, “The students and tax payers of our community are really getting the best of two worlds. The $31.85 million in bonds were originally sold at a $4.1 million premium in 2015, which provided the district a total of $36 million to invest in our facilities.  Also starting in 2015, our student population began to grow by 2 to 3% per year, which helped the district make other improvements, such as the track and tennis courts, while building better financial reserves.  The result of the financial improvements was a better rating from Moody’s at a time when interest rates had dropped to all-time lows, which has allowed us to refinance the bonds and save taxpayers over $2 million in debt service requirements.  A true win/win from my perspective!”

“La Grande School District is very pleased with the refinance process. This is good news for taxpayers and our community,” indicated Superintendent George Mendoza.

“The school board saw this as a strategic opportunity to save our taxpayers money as well as position the district to offer a future bond request that allows us to stay below the $1.99 that our voters approved previously,” stated LGSD Board Chair Robin Maille.  “Given the economic uncertainty and the impact of COVID-19, LGSD school board felt the bond refinance was a fiscally prudent decision that would take care of our school district and taxpayers in the long term."

With the successful conclusion of the district refinancing of the bond, the district will complete a grant funded facilities study that will involve formation of a facilities committee, community input and the creation of a facilities long-range plan. The district will then submit a proposal to receive a $4 million dollar bond matching grant by July 2021. If the grant application is successful, in order to receive that money the voters will then have to pass a matching bond, in the same amount in May 2022.  The goal is to receive $8 million dollars in funds for facilities improvement without increasing existing tax rates to service the debt on both bonds.  The net impact to taxpayers will be that they continue to pay around $1.91 per $1,000 of assessed value to service the debt on both bonds.

According to Mendoza, “LGSD has stayed well below the rate of $1.99 per 1,000 that was estimated when taxpayers approved the bond measure in 2014 and will continue to stay below that rate long term.  This puts the district in a strong position when considering future bond measures because a $4 million dollar bond request would still keep the district near or below the current 1.91 per 1,000 we currently pay.”

LGSD still has significant improvements and upgrades that need to be made to the 100 year old Annex building at the Middle School (that is consistently used by students, staff, the athletic teams), as well as the 80 year old Willow building which houses the district office, pre-school classrooms, and allows for a gym used by school teams, club sports teams, and other community groups.