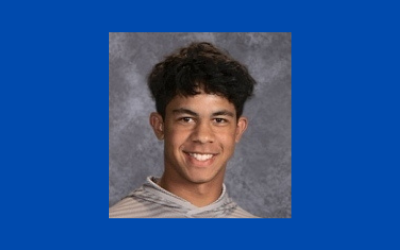 A La Grande High School student, Julian Harris, has been awarded the Horatio Alger National Scholarship.  The scholarship is for $25,000 and was awarded to 106 students across the United States who have, "faced and overcome great obstacles in their young lives," as stated on their website. Julian lost his two brothers and his mother in a car crash ten years ago and transferred into the La Grande School District his freshman year.

Julian has been a track and football athlete for LHS and is happy to be back to learning on-site these past few weeks. "It is definitely better to talk to teachers in person than to have to communicate by email or over the phone," shared Julian.

The LGSD community is proud and excited for Julian, who will graduate in June.