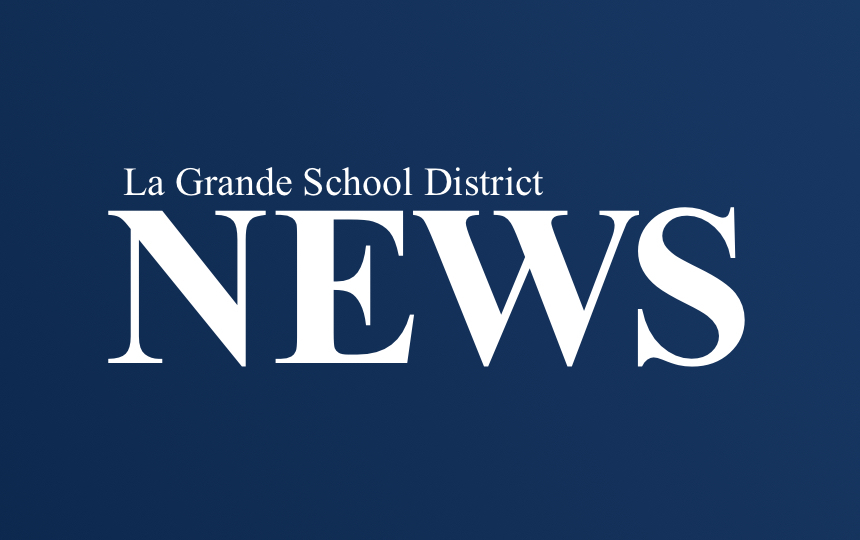 The Genders and Sexualities Alliance at LHS

With the upcoming release of the movie “Joe Bell,” the La Grande School District (LGSD) joins in remembering the lives of Jadin Bell, a former student of La Grande High School (LHS), and his father, Joe Bell. The stories of Jadin and Joe Bell are an important reminder to our community to be vigilant and proactive when it comes to the social, mental, and emotional health of young people. LGSD is taking this moment to share with our community our school district’s resources surrounding the mental health of young people. One such resource, the LHS Genders and Sexualities Alliance club, offers LHS students a community where they feel safe, affirmed, and supported.

The Genders and Sexualities Alliance (GSA) is an organization of clubs, located primarily in high schools, that serves students who identify as LGBTQ2SIA+.  La Grande High School has had an active GSA (formerly Gay-Straight Alliance) since the spring of 2013, when it was created out of the need for every LHS student to have a space where they felt comfortable and affirmed.

Colton Dunham, a 2013 graduate of LHS and a graduate of Oregon State University, identified the need for a supportive space when he was a student at the high school. He was a classroom aide for Brita Scott, a physical education and health teacher, and appreciated that he could speak candidly with Scott about some of the questions he was pondering. He also shared with Scott the discomfort he felt while he was at school.

Together, Dunham and Scott wished for a “breathing space for students” -- a spot known for acceptance of others. They recognized the anxiety students experience for the fear of others gossiping about them. The combination of this with a student’s angst of their own journey (in which they may be working to identify and accept their sexual identification) can be a heavy burden. “While you are in high school, it feels like the (high school) community is your whole life. If you feel like you don’t fit in that community, it is exhausting,” shared Dunham. Students needed a supportive group to provide reprieve in the middle of their school day.

Though Dunham was not fully out publicly, he remembers being acutely aware of what people were saying and thinking about him, especially challenging when he had not yet fully accepted his sexual identity himself. Though his days were packed full of activities (Dunham was ASB president, NHS president, active in sports and a dedicated student) he couldn’t feel he belonged when there were whispers he suspected were directed his way. Dunham experienced both his car and his parent’s house being vandalized during his high school career.

Dunham was busy with his studies, activities and applying to colleges and did not initially pursue the creation of the imagined safe space. Then, in February of Dunham’s senior year, La Grande High School student Jadin Bell committed suicide after struggling with being bullied because he was gay. Sad, desperate, and motivated, Dunham pursued the creation of a Gay-Straight Alliance club at LHS with Scott’s support.

Part of the process for starting a club at LHS is gathering enough signatures from fellow students to demonstrate student interest in having the club. Dunham remembers the fear he experienced when going into the commons and the hallways to talk with fellow students about why the club was needed. He was terrified to put himself forward for additional public scrutiny. While the club was in the process of being created, he experienced silences when he came into the presence of some students, and open protests from some who didn’t believe LGBTQ2SIA+ people existed at the school.

Dunham remembers how nervous he was for the GSA’s first meeting. They met in Scott’s classroom during lunch and the attendees didn’t know if they would be harassed by other students. They were not, though some who were curious peeked through the door. The room was quiet and he remembers talking to the gathered group, small in number and including a few of his supportive friends.  He felt uplifted that other students recognized the need for the space, were supporting it, and sensed their relief that the club was in place.

Dunham was only able to participate in LHS’s GSA for a few months, graduating just a few months after its creation. During those few months, however, he felt bolstered by knowing other club members were in his activities, classes and school hallways. “We may not have talked to each other, been friends, or even made eye contact, but I would see them at LHS and know the support was there.” Despite Dunham’s exit, the club has continued and, under Brita Scott’s advisorship, was named GSA of the Year by the Oregon Safe Schools Coalition. Scott was also awarded the Adult Ally/Advisor of the Year in 2018. Dunham is glad students are using the club for support and hopes it adapts to stay relevant and suit the needs of its members. “It’s more than I had and I am so glad it exists.”

LGSD is thankful for the brave work of Colton Dunham, and his supporters in creating the GSA club at LHS. Dunham went on to receive his degree from Oregon State University and is a structural engineer, preparing to take his professional engineering exam.

The LHS GSA club is considered a “support and social” GSA. Their main purpose is to have a safe space for members and others to come together once a week for lunch. They enjoy each other's company and create friendships. Lately, they have had a Word of the Week, which is chosen by one student. That person looks up a term new or common to the LGBTQ2SIA+ community and the others learn about it during lunch. They also discuss the latest state and national news relevant to the community and how those issues affect us here, in our small school and small community. Members participate in the LHS club fair each fall where they hand out membership flyers and describe their group to incoming freshmen, new students, and other interested members of the student body. “Our GSA has amazing student members and student body support. Meeting with these young people every Wednesday is the highlight of my week,” said current GSA Advisor and LHS Counselor Chelsee Rohan. “I feel honored to be their advisor, but they are the leaders of the group and I support them any way that I can.”

Until hate and discrimination are ended as root causes of suicide among young people, there will always be more we must do. And we have to do it together. If you are an adult and a young person in your life comes to you for understanding, support, and affirmation - whether they are your student, child, or simply someone who trusts you - La Grande School District is prepared with resources and is ready to help. Here are just a few of the resources offered or recommended by our district:

You can also review the new LGSD Culture of Care resources website www.lagrandesd.org/cultureofcare to see the many programs, activities, and resources LGSD has in place to ensure every student is healthy, safe, engaged, supported, and affirmed so they can reach their full potential.